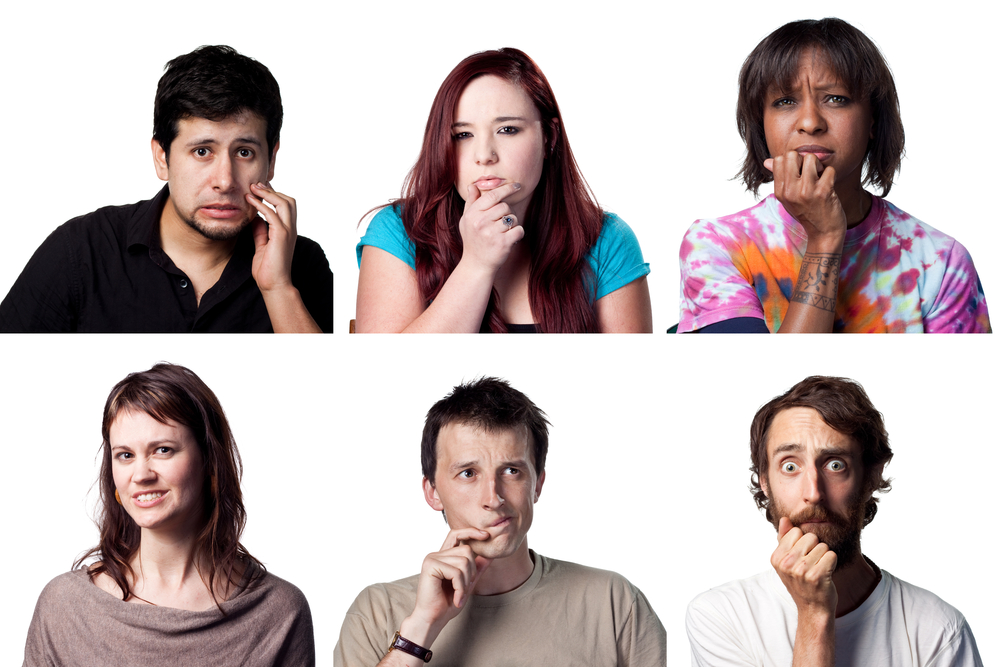 The last few weeks have again provided plenty of examples about leadership, or lack thereof, which must be so confusing for many people and, in particular, the younger generation. Two come to mind. In South Africa, the highest court ruled that President Jacob Zuma violated the constitution for failing to repay taxpayer’s money on upgrades to his private home. The Panama Papers revealed vast wealth hidden by politicians and powerful figures across the globe and led to a number of high-profile resignations, e.g. Iceland’s Prime Minister Sigmunder David Gunnlaugsson.

These examples made me think about leadership and accountability. Leaders set a direction, ideally driven by purpose, meaning and vision, motivate and inspire people to follow, and then ensure that the direction gets implemented. While leading, leaders need to hold people accountable, starting with themselves. Mr Zuma has denied any wrongdoing and claimed he got bad legal advice. Mr Gunnlaugsson resigned.

Who would you want to have as your leader? Most likely neither one, because both cheated. However, one took responsibility, held himself accountable and took the consequences. He set an example, because he knew it was not ok what he had done and realised that he could no longer be an effective and trusted leader. The other one believes he is above the law, the country and its people, and can get away with it. In the mean time, though, what example is he setting?

The younger generation deserves better and at YIELD (Youth Institute for Excellence in Leadership Development) we have a plan to accelerate the development of the new generation of leaders to make the world a better place. Please go to www.yield-association.org to find out how.