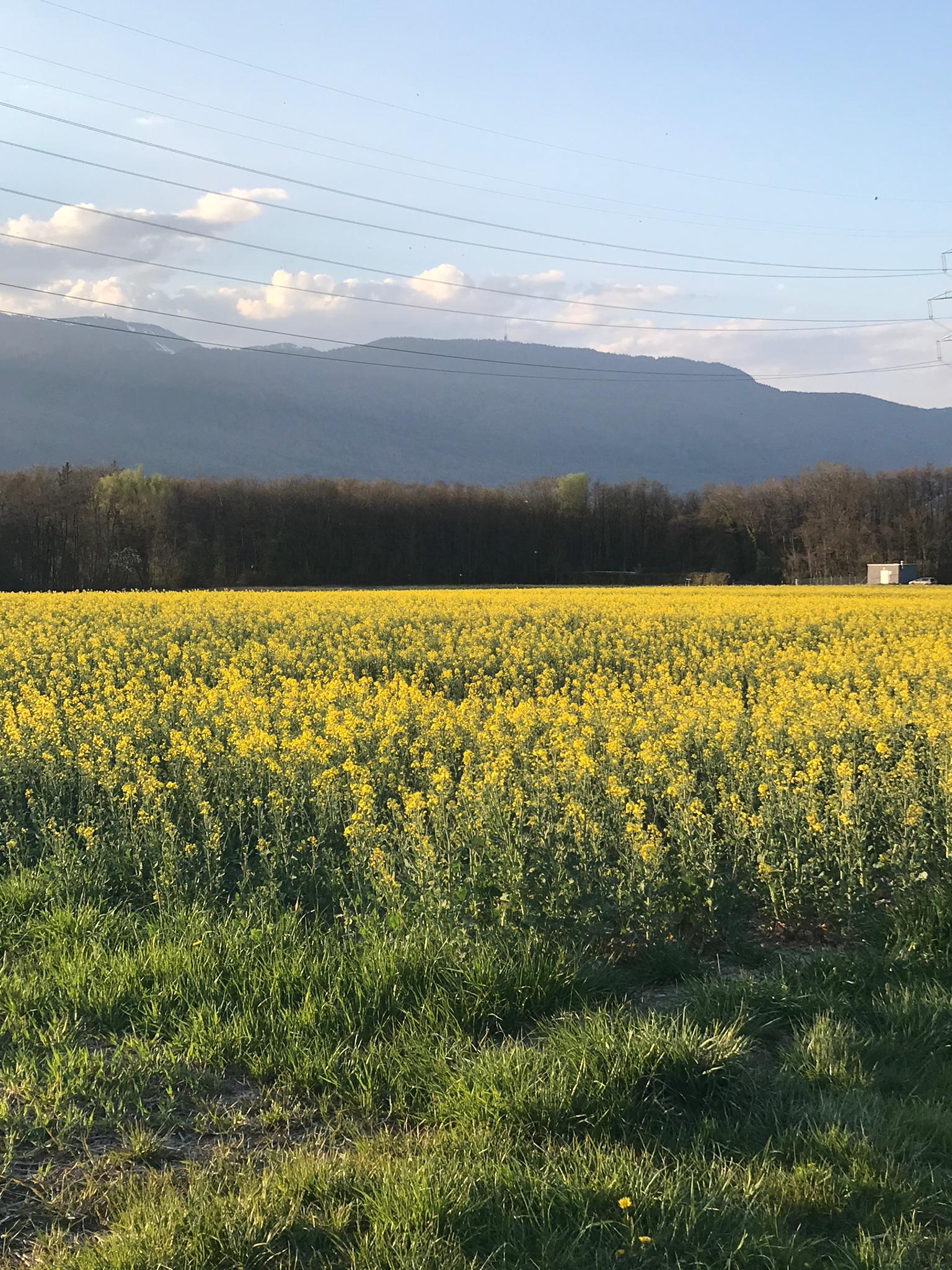 The year is 2030 and we have just celebrated my birthday with our family. We reminisced a lot about what happened 10 years earlier. Our oldest grandson could remember having been confined to the house for quite some time, not being able to go to school nor play with his friends. The others were either too young or not born yet. They vaguely remembered or had heard of this virus but weren’t sure what it was all about apart from what happened afterwards. It was so fulfilling and rewarding to hear them talk about how grateful they were that people had embraced the biggest opportunity of the 21st century instead of having chosen to just go back to what was before Covid-19.

We talked about how 16-year old @Greta Thunberg had started organising school strikes for the climate in 2019 and how she pushed and pushed and pushed for politicians to drastically change policies to eliminate CO2 emissions. The European Union and a number of other countries finally agreed to a plan for zero emissions by 2050. Greta argued this was not enough and that her generation and the generations to come were being robbed of their future. And then, at the beginning of 2020, Covid-19 came out of nowhere. It originated in China, spread and caused many people to die all over the world. It also brought the world to a virtual standstill. Suddenly people were told to stay at home and, depending on their job, work from home. This was not only a health crisis; it was an economic one as well. At the same time pollution levels dropped significantly and nature took the opportunity to recover remarkably fast.

The wonderful thing is that a collective decision was made that this was too good an opportunity to waste. The European Union, China and a number of other countries took the lead in using the billions of €’s and Yuan’s to rescue economies by accelerating the climate agenda by 30 years. The rescue packages were only used to completely shift the dependence on fossil fuels in favour of renewable energy while reallocating and training the labour force involved with fossil fuels and related industries. In addition, only companies committing to and implementing sustainable solutions, and anyone involved in supporting this enormous transition, received financial support. The rescue packages were further used to provide huge incentives to livestock farmers to grow fruits and vegetables instead. Real Estate companies received support to transform now empty office buildings into home-office friendly apartments for families and shared working space for when people needed to come together from time to time for work. Transportation was completely overhauled, and only environmentally friendly means were allowed; petrol stations were replaced by either electric charging or hydrogen filling stations, huge high-speed train infrastructure projects replaced most of air travel and airplanes were only allowed to fly if they were powered by sustainable energy solutions. It was a huge and tough undertaking that required courage, compassion and discipline. While the predictions were dire in 2020, humankind had prevailed again by working together, thinking outside of the box and seizing the opportunity.

The huge inequalities were also finally addressed. The UN orchestrated a global project to ensure that no one would ever go hungry again. A global marketplace was implemented to effectively manage food supply that made sure that all produced food would be distributed with zero waste. Countries also finally recognised who the real heroes were who kept them going, i.e. the people in healthcare, food supply, education, waste management, delivery, etcetera. A realisation had set in that all the usual stars, like in sports and entertainment, were over proportionally rewarded for things that, when push came to shove, were nice to have and absolutely non-essential. Remuneration systems were appropriately adjusted. Corporate governance was also finally overhauled in which corporations themselves voluntarily set limits on compensation between the lowest and highest paid employees as well as eliminating all metrics that drove the wrong behaviour. People had finally moved from being driven by power and greed to meaning.

It took a while for some countries to come on board. Thanks to his life & death battle with Covid-19 and realizing that either his precious NHS or the U.K. would be non-existent without all the foreign workers and closely cooperating with other countries, particularly in Europe, Prime Minister Boris Johnson made a hard-fought U-turn and Brexit was cancelled. In the USA it took a humiliating landslide victory by the Democratic candidate Joe Biden and his party over impeached president Trump and the Republicans that gave Biden a clear mandate to save the country from the disastrous path his predecessor had started on.

The most important for the grandchildren was however how grateful they were that the generations of their parents and grandparents had realized that life is not about how much you have but more about who you are and what you stand for. Since that difficult year in 2020 people had realized what was really important, i.e. their spouses, partners, children, family, friends, colleagues and so on, their health and the fact that we all depend and are connected on this planet and should behave accordingly.